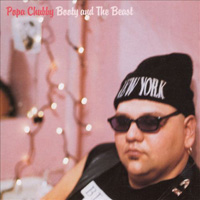 Booty and the Beast (Sony)
by Joe Hacking

Been looking for someone to ease the loss of Stevie Ray Vaughan in your life? Turn to Ted Horowitz, better known as Popa Chubby. A bold statement, but one the Chubmeister validates on Booty and The Beast. The New York-based Chubby played with punk god Richard Hell at one time, where he picked up some punk intensity to add to his spirited blues style. His clean, jangling guitar sound shines brightly amidst the strong blues performed on this album. His solos, like on “Palace of The King,” are tactfully controlled, clean burns in which every measure is filled with brilliant notes that hit you where the blues come from. His slower stuff, like “Same Old Blues,” is pleasantly traditional and warm. Chubby is slick, hot and poised for much-deserved recognition. He’s come a long way from playing on the streets and subway platforms of NYC, and with the 15 tracks on Booty and The Beast, PC may be the next SRV. 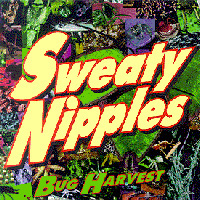 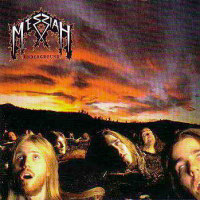