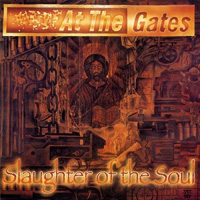 Slaughter of the Soul (Earache)
by Scott Hefflon

If there could be only one heavy album I could recommend at the moment, it would be the At The Gates‘ new release, Slaughter of the Soul.

It combines all that is mean riffing and vocally shredding with all that’s melodic and beautiful. Unless you scour the import bins, you may not have heard such guitar wizardry in some time. While last year’s Peaceville/Futurist release Terminal Spirit Disease combined impressive, moody instrumentals and frenzied near-death gushing with singing guitars and speedcore runs, it lacked the production power of Slaughter of Soul. Sticking primarily to the upper frequencies, the drums gallop like a tireless boxer giving a speedbag the workout of its life. The guitarwork goes beyond the last album, both in clarity and intensity. These Swedes have equal portions of technique and a keen ear for guitar harmony. Without resorting to power metal, At The Gates slides into a chugging rhythm for a chorus and then launch back to thrashing ‘core. I don’t recommend you damage your vocal cords trying to scream along, but check it out and ask yourself why American metal can’t sound this shredding. 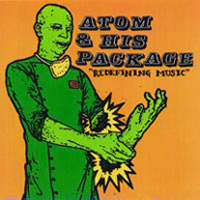 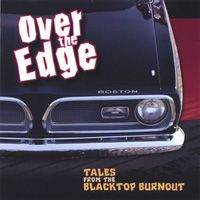 Over The Edge – Tales From The Blacktop Burnout – Review 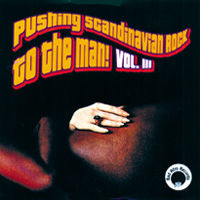