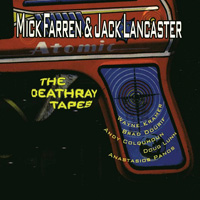 So you think poetry and punk don’t mix? Or that spoken word pieces are pretentious and boring? Well, you’re right, but that doesn’t stop Mick Farren and Jack Lancaster from trying something new. As Farren (previously of The Deviants) spouts off aggressive words in a hyper-cynical voice about Memphis, postal worker shootouts, the JFK shooting, and end-of-the-world scenarios, Lancaster (along with a surprisingly intriguing rhythm section) blows his electric horn loud and long. Yes, in some places, The Deathray Tapes (Alive) rock. Especially when they get Wayne Kramer to put his psychotic guitar on some tracks. I was even interested in some of the poetry, which borders between wryly humorous and arrogantly doped-up aristocratic phrasings. Your call on this one. 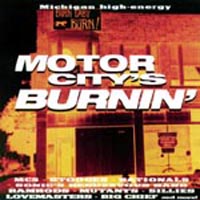 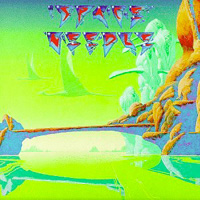