You think you’ve had a bad night or two? Ever had all your money fly out the window of a cab? Your date commit suicide? Been mistaken for a burglar by an angry vigilante mob? And ended the evening trapped in a life-sized paper maché sculpture when all you wanted to do was just go home? That’s the urban nightmare lived out by Paul Hackett (Griffin Dunne), a button-down computer drone who gets more than he bargained for when he sets out for Soho for a late- night rendezvous with a girl he barely knows (Rosanna Arquette), in Martin Scorsese’s After Hours, one of the best cinematic arguments against impulse dating I can think of.

This is what passes for light entertainment in the Scorsese canon – an almost unbearably tense black comedy of eerily quiet streets, bad decisions, and chance encounters that turn out to be connected in bizarre, unexpected ways. Dunne has never been better before or since as the nice guy who probably shouldn’t have strayed downtown, and the supporting cast of eccentrics, including Linda Fiorentino as an artist with a penchant for S&M, Teri Garr as a moody waitress stuck in her own personal 1965, and Cheech & Chong as a pair of bumbling thieves, all contribute their own jagged pieces to this paranoid jigsaw puzzle. Not for all tastes, but if claustrophobic comedy is your thing, they don’t come any better than After Hours. 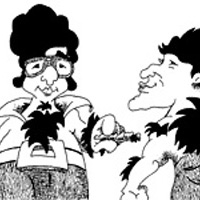 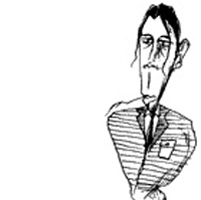 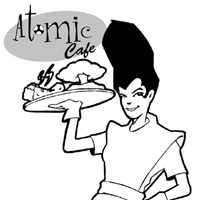