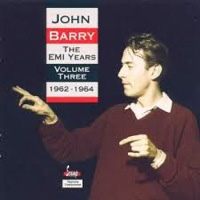 On the other hand, this month also saw the release of John Barry‘s The EMI Years Volume Three. Now this is the kind of music that drives me wild. The writer of “The James Bond Theme” himself, Barry wrote of the best soundtracks of the ’60s before going on to become a “serious” film composer. Contained herein are such pieces as “Cutty Sark” and “March of the Mandarins” as well as “The Theme From ‘A Jolly Bad Fellow'” and even “Unchained Melody.” This stuff has an epic quality to it, larger than life, expressive but non-intrusive. Perfect for sitting on your chez lounge, whiskey sour in one hand, and a happenin’ chick or fella by your side. And for those of you who are a little more Far Out, he has tunes such as “Onward Christian Spacemen” and “Mouse on the Moon.” And don’t forget the sweet sappiness of “Twenty Four Hours Ago.” 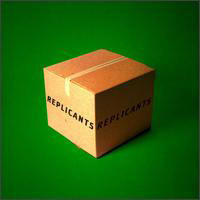 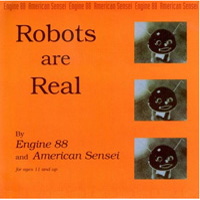 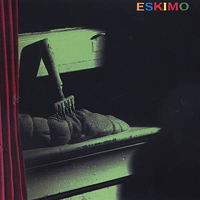