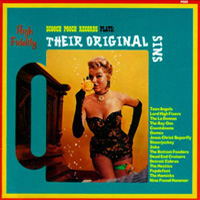 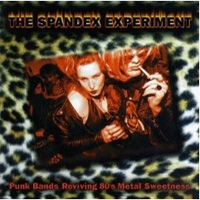 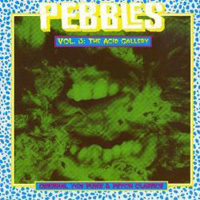 22 examples of inspired nonsense that only overprivileged kids with Vox organs, wah-wah pedals, and a complete collection of Seeds records can spit out. 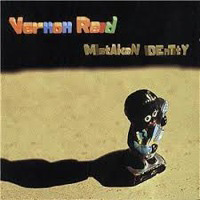 Reid’s been through a lot, what with his flirtation with New York No Wave and a salacious funk affair with Living Colour. This disc blends the two. 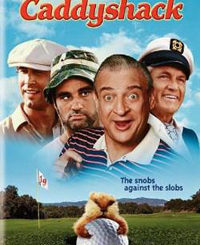 Reviled by critics in the post-Animal House SNL film backlash of the time, Caddyshack has since taken on new life as something of a comedy classic. 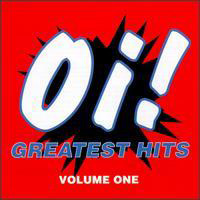 Documented here is England circa the late ’70s and early ’80s, a time when the statement “oi! oi! oi!” really meant something. 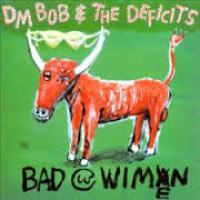 As always, the thrill is in the very act of playing, not in the little details like “tuning” or “technique.” Roots-rock/country with a careless attitude. 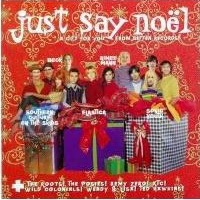 Nothing terribly holly or jolly here, which is good ’cause misery, depression and weirdness are the kinda things that should be spread out throughout the year. 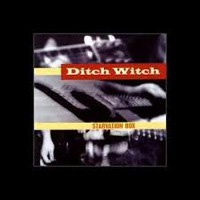 There’s a place where the generations still come together on July fourth just to see who can decorate the best goddamned bicycle and teach the most about sin. 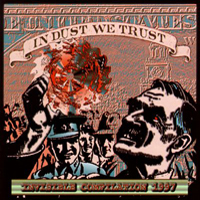 The first track, Sheep On Drugs’ “X-Lover (critter remix),” is worth the price of the CD. The other tracks range from long, plodding numbers to dancy ones.