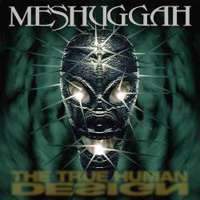 Insane, absolutely insane. In a mere 35 minutes, these four remixes (man, I don’t even want to talk about the two seven-minute untitled bonus tracks) have the ability to draw and quarter the listener. Hailed as the next step in the evolution of heavy music, surpassing Pantera and Fear Factory on their own terms, then rewriting the rulebook on dethroning metal godz, Meshuggah are impossible to describe without wailing “I’m not worthy!” On the physical-response angle, “Sane” opens The True Human Design with a classy tech/cyber thrash roar. While the machine gun double bass, stuttering guitar, and roaring vocals have all been done before, it’s the underlying creative madness that slips through the cracks that is unnerving. Imagine getting your ass whupped by a well-tanned, wavy-haired, chiseled-chinned bully fluent in eight languages and perhaps you’ll understand the feeling. On par with Fear Factory in sheer strength, Meshuggah can formulate complete sentences. Ditto with Pantera. And then we get down to production. It’s easy to say well-produced aggression can rip the skin from your face and make your ears bleed – that’s the fuckin’ point of it. But to combine technical know-how with the natural process of maiming the old fashioned way, with your bare hands – that’s a compliment not often given. Similar to all the great chomping guitar’n’drum teams (Helmet, Pantera, you know the list), Meshuggah literally have the ability to knock you over. They can change the beating of your heart, the tempo of your walk, the ratio of foot-forward to arm-swing, thus knocking you on your ass. Look sheepish, mortal, for you have just experienced Meshuggah. 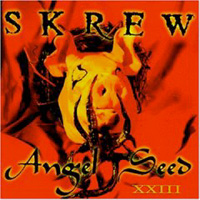 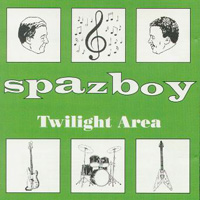 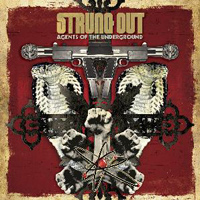 Strung Out – Agents of The Underground – Review