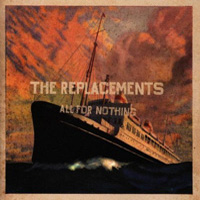 All For Nothing/Nothing For All (Reprise)
by Nik Rainey

Look at Reprise’s recent Replacements collection, All For Nothing/Nothing For All: Since everybody knows they only made one-and-a-half really good albums while on a major label, and the album that is widely acknowledged as their best came out on a tiny indie, you’re left with an album that’s merely half as good as it should be, plus a full disc’s worth of pretty much worthless padding that would give a neophyte the entirely wrong impression of the ‘Mats: That they were an erratic, drunken bunch of stumblebums that occasionally happened upon a great song or two. Oh, pardon me, that’s the correct impression. (Surely, though, others will get the chance to redress Warner Bros. and their affiliated labels’ crass mistake in years to come. After all, the Doors and the Smiths have about twice as many “best-of” compilations as they do official records by this point.) 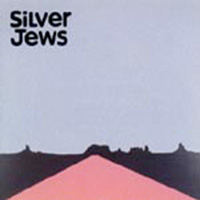 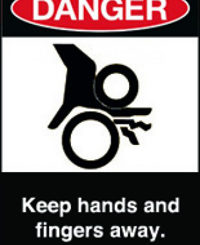 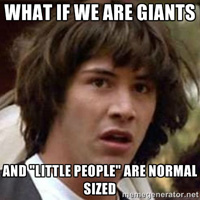