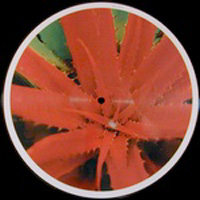 Wow! And I thought their first release was good. This Afternoons Malady, Jejune‘s sophomore effort, shows the band taking a giant leap from their old sound. While their debut, Junk, was a short trip into indie pop land, this album contains much more than three-minute emo rock numbers. The band seems more comfortable wearing their influences on their sleeves, as classic rock theory drools its saliva all over this record. I’m not saying Jejune has gone Skynyrd, but they’ve injected the spirit of the ’60s into their songs. Listen carefully and you’ll hear progressions reminiscent of The Beatles (“Regrets are Unanswered Dreams”) and the ghost of Eric Clapton (I know he’s not dead… I’m talking about the ghost of his creativity) in Joseph Guerva’s guitar playing. Hear those high pitched, strained notes that he’s playing in his solos? Hear the way he’s letting them ring out? That’s called learning from history, baby. Jejune also allows the songs to breathe on this album: plenty of ambitious tempo changes and echoey effects that melt in your ears like cotton candy does in your mouth. Some songs even stretch into seven minutes without ever being boring. Pretty impressive. The vocals are brilliant, as always, but this time you can actually hear them (they were either muffled or mixed too low on Junk). All in all, I just can’t say enough good things about this album. You need it.
(325 Huntington Ave. #24 Boston, MA 02115) 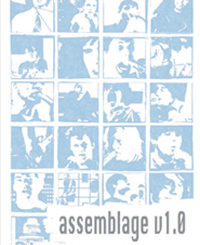 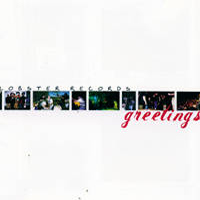 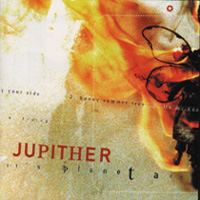