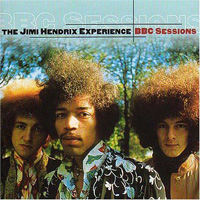 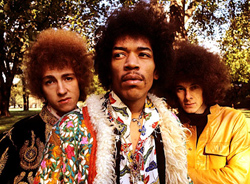 “Okay…” Dr. McAqueaque said with more forced jollity than the first three rows at an industry screening of A Night at the Roxbury. “I think we can, ah, move on. Dead Sixties Icon No. 2 – The Jimi Hendrix Experience, BBC Sessions (Experience/MCA). Speak honestly; just keep the Plaster Casters out of this, if you don’t mind.”

“No problem… What can I say, really, about the most popular enigma rock ‘n’ roll ever had? I listen to this and my mind is filled with unanswerable questions.”

“You mean like, ‘What artistic paths would he have taken had he lived?'”

“Christ, no, I can tell you that. In my trance-like state, it’s very clear: he would have continued with his funk-blues leanings for a year or two, with steadily diminishing slight returns, then bottom out with a disastrous appearance at the Isle of Langerhans rock festival in ’72 during which he fires his band onstage – no, I’m misreading, he sets fire to his band onstage; he didn’t have the eye-hand coordination with the lighter fluid bottle that he once had – then alienates his audience with his three-hour version of the United Arab Emirates national anthem, ‘We’ve Got All The Oil, Nyah Nyah.’ After that, his career is finished; he’s reduced to recording rewritten versions of his greatest hits for various ad campaigns. ‘The Wind Cries Pepsi,’ ‘White Castle Magic,’ ‘Sunny D-pression,’ and so on. He falls further and further into disgrace until his sudden death on the set of his half-hour infomercial for Afrogaine, the controversial hair-replacement treatment for groovy spades.”

“Some things are better left ‘what-if’ed, it would seem. So what are the unanswerable questions?”

“One: Should you kiss the sky on your first date? Two: Who the hell actually wrote ‘Hey Joe?’ Two a: Where you goin’ with that unclaimed royalty check in your hand? Three: How did a Black guy from Seattle track down the only two pale English guys with higher, kinkier hair than himself? Did he take out a classified in the Melody Maker or something? And four: There are Black guys in Seattle? Where?”

“It’s at this point that I’d like to state to our readership that the opinions expressed in this article are not necessarily those of any of the supporting or expository characters in it. Also, reproduction by mechanical means without the express written permission of Major League Baseball is probably pretty painful. Okay, resume your spiel.”

“Okay, so the ambiguities remain the same. But I think it’s the mark of a truly seminal artist that, even thirty years after his death, you discover something new about him with every newly-bronzed vault-scraping from the archives. We know the man revolutionized the way people approached the electric guitar, opened up new vistas of sonic exploration, and made the guy who patented the wah-wah pedal a wealthy man – but, as the last five tracks on the disc show, he was a crucial innovator in another way as well: he set the bar for musicians to hijack live TV appearances. It sounds rather benign now, but his derailing of the Lulu Show by playing whatever he felt like playing was the standard-bearer for many artists to follow: the Sex Pistols cursing on afternoon TV, Elvis Costello switching songs two lines into ‘Less Than Zero’ on Saturday Night Live, John Lydon stonewalling Tom Snyder on the Tomorrow show, Sinéad O’Connor ripping up the Pope’s picture on SNL… and, uh… Liam Gallagher throwing a beer can up in the air and using the phrase ‘up yer bum’ on the MTV Video Music Awards…”

“Clear!” WHOOMP! “Oh, Lord, you had me frightened there for a moment. Thank God for Val-U-Shok portable defibrillators (generous sponsor of this column inch). Still… I think we’re starting to make some progress as to the root of your disillusionment. Ordinarily, I’d proceed from your formative stages to your preadolescence, but to be quite honest, what you’d have to say about Tony DeFranco and the DeFranco Family’s Greatest Hit Repeated Twenty-Three Times To Fill a CD would likely do more harm than good. 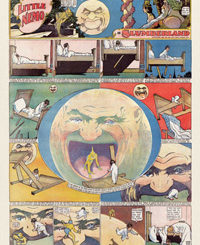 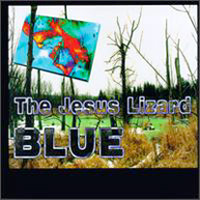 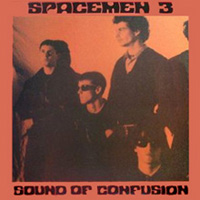