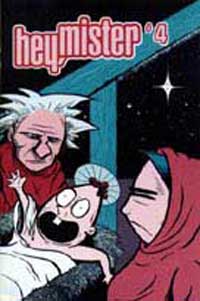 I just got a call from ze editor. “Help, help,” cries out Scott, “We’re rushing out the Summer issue right under your nose. Gimme copy ASAP! Move, move, move!” I love it.

Top news story? Kitchen Sink has sunk. There’s been a death in the neighborhood. Kitchen Sink, under the guidance of Denis Kitchen, was one of the top three original publishers of underground comics along with Last Gasp and Rip-Off Press. In many seasons and periods, Kitchen Sink would rise to be the very best publisher. That accolade of course, would constantly float among the big original three later to be chased by Fantagraphics and some excellent smaller houses as well.

KS gave us mucho Crumb, lotsa Corben, the great Death Rattle series, the Bizarre Sex series, the exposure and resurrection of Will Eisner, his discovery of Mark Schultz, and so much more. Kitchen Sink was around for about thirty years, and it’s painful to consider that his product won’t be with us. Bud Plant’s catalogue (Grass Valley, CA) lists a lot of Kitchen’s finer last pieces, including a long-overdue Jack Jackson homage to John Wesley Harding.

Peripherally, almost simultaneously, Jay Kinney is losing his Gnosis magazine. Jay was an important early underground artist in the late ’60’s-’70s. He was responsible for much of the material, including covers, in the Young Lust series. Gnosis was a West Coast New-Agey kind of magazine which featured articles on the occult, Tarot, Eastern philosophy, and the spiritual side of things. In New England, we have Convergence out of Concord, NH. 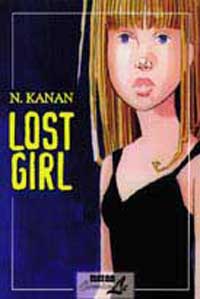 There’s another new book out, Comics Value Annual 1999 Edition by Alex Malloy (Trader Books PO Box 1050, Dubuque, IA 52004-1050). They’re up against the mighty Overstreet Price Guide but finally recognize underground comics titles such as Zap Comics, Stoned Picture Parade, and others. At last, underground comics and their collectible values jumps into a major price guide instead of limited to their own ghetto, the Kennedy Official & Newave Price Guide of 1982.

At last, I finally have the room to cover Top Shelf, which belongs in Lollipop maybe more than many of the established u.g. comics. I’ve always felt that u.g. comics, due to bad behavior and attitude, deserve to be represented in new alternative media – being ahead of the trend instead of mass-produced. What’s ahead is a start-up alternative called Top Shelf, which is maybe the Lollipop of alternative comic publishing. They, like us, operate on a shoe string – committing to emerging and tentative graphics of their generation without selling out. High energy, high standards, good art and new ground.

Four Walls, Eight Windows gave us the Harvey Pekar’s Living with Cancer book, which really knocked a lot of us on our ass for maturity. To deviate into science fiction, their Beast of the Heartland by Lucius Shepherd, the Neil Young of horror writing, is a series of short stories by a Vietnam vet with Heinlein and Haldeman’s true and valid references to their own military experiences. In other words, Shepherd is one of the valid but unseen ’70s-’80s voices only known to science fiction fans. It’s time that he got more real exposure. 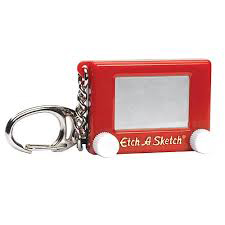 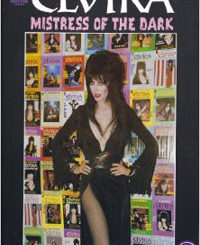 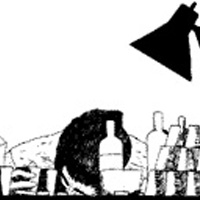