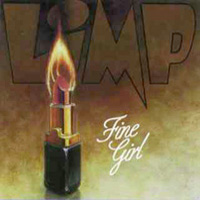 Hot on the heels of their successful Guitarded (on Honest Don’s – the one with the handicapped-guitarist image, one of my fave covers) comes the Fine Girl single/EP. With two songs from Guitarded (“Fine Girl” and “Passed Out”) and three newbies (“New Reason,” “Dork,” and “Exit”), all wonderfully produced by Ryan Greene, this is either a good intro to the band, or a fill-in-the-blanks for fans. While they’re not a lot different from everyone else playing pop/punk these days, “Dork” is a song I’ll be playing and putting on mixed tapes for friends. The verses sound kinda like the Dead Milkmen’s “Punk Rock Girl,” but that’s certainly not a bad thing. So while there’s not a lot to say about them, there’s plenty of enjoyment to be had listening to them.
(PO Box 12563 Gainesville, FL 32604) 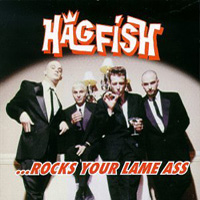 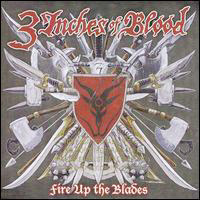 3 Inches of Blood – Fire Up the Blades – Review 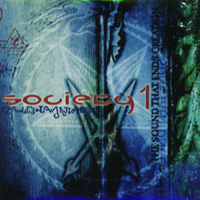