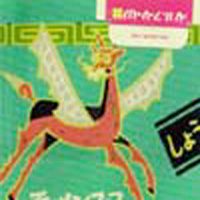 Somewhere between continents, floating above the ocean, the music of several countries mingles in a sometimes rhythmic, sometimes muddy mix. If you could drift above that spot of water and listen very closely, you might hear Macha‘s moodily blown together whirlwind of pentatonic scales, factory clanks and clomps, steel drums, and even Irish jigs. Water washes up on distant laughter as a light sound like a koto opens the disc’s journey to the edge of the music beach. Then trancelike, gentle rhythms build to chimes, sometimes mixing in vocals which seem to plead pop but only detract from the meditational mix with mashed, muttered sounds like Bono trying to work out ballads in his shower, as recorded by a listener outside the bathroom door. Aside from this, the rhythms – made complex with clanks on top of chiming treble Asian scales – are often captivating, and noises resembling satellite feedback to Earth or sonar sounds from the base of a dolphin tank add blue lowlights and ripples to the oceanic amalgam. While imperfect, the winds do blow in some very provocative spins and patterns, nudging the mind into less-explored eddies of international music.
(67 Vestry St #5C New York, NY 10013) 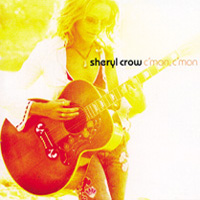 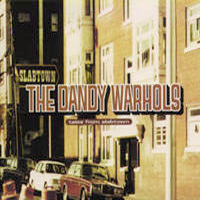 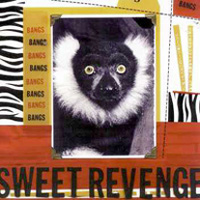