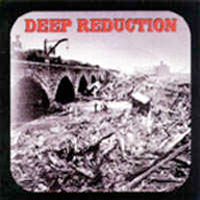 (Get Hip)
by Jon Sarre

At first glance, the personage of no less than Deniz Tek, he of legendary Stoogephiles Radio Birdman, is an event of sorts. Too bad the face value promise one might expect from Tek fronting PA’s the Stump Wizards is pretty much all ya get. Deep Reduction is a generally disappointing foray thru various rock’n’blues pieces that go nowhere everyone’s been before. When the band hits on something like the delta overflow of “Sirus Mood,” it’s not like it’s killer shit, cuz ZZ Top did that a while back, right? It’s almost like when they click, it’s more inspired mediocrity, something ya wouldn’t expect from Deniz Tek. So “Yellow Engine Carcass” in its numbed-out heaviness, or the Bad Seeds psychodrama of “One Shot Down Under,” seems better than a lucky strike by a buncha nobodies (like the Stump Wizards?). Sure, that could be unfair in aught-aught, but ya can’t buy everything now, can ya? Not when the rent’s due in a couple days.
(www.gethip.com) 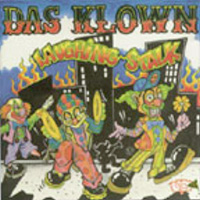 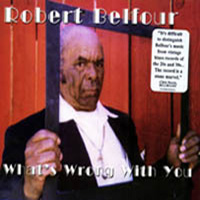 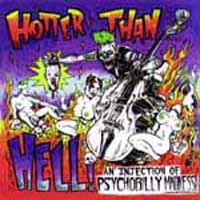 Hotter Than Hell – An Injection of Psychobilly Madness – Review