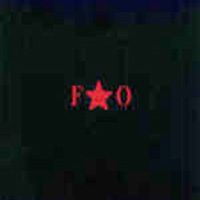 A double CD best-of from these Dutch punks with a distinct sound. Seeing as it’s hard to say that these days, this release is worth picking up just to get a feel for a band that may’ve flown under yer radar for the last few years. Seeing as they’ve been together since the mid-’80s – only recently releasing albums in the US through Hopeless – these guys are neither spring chickens nor artifacts, they’re a vital band that still matters, perhaps now more than ever. The simplest way to describe Funeral Oration is to say they’re great melodic punk (like early, early punkpop, not the bandwagon-jumpers who haven’t yet finished their lessons) with a singer that has a smooth delivery and distinct vibrato somehow evoking both Jello Biafra and Roy Orbison while being unique unto itself. If you’ve never gotten around to picking up anything by these guys, here’s the place to start, and if you’re already into them, here’re 48 more songs for ya!
(www.hopelessrecords.com) 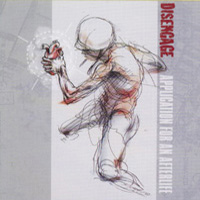 Disengage – Application for an Afterlife – Review 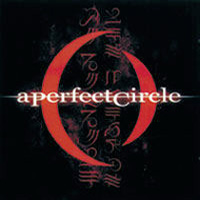 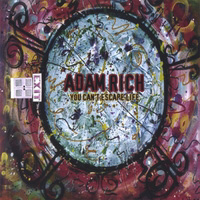