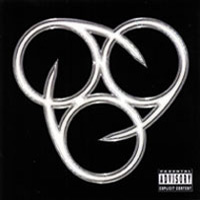 Okay, so Glen still can’t shut up about how Satan whips Jesus. So what? Deicide still fucking rules. I admit that the anti-Christ schtick is getting kind of tiresome – ya know, thirteen years afterwards – but I didn’t get into this band because they had progressive lyrics, but because, even at album numero uno, they were unbelievable. Nothing sounded as vicious back then, and nothing touches it today. Year after year, these Florida boys (hooray home state!) have churned out nothing but perfection. I don’t give a fuck what you think: Deicide have not and cannot go wrong. If songs like “Sacrificial Suicide,” “Behead the Prophet (No Lord Shall Live),” “We are the Children of the Underworld,” and “This is Hell We’re In” fail to strike you as the epitome of brutality and the highest order of catchy syncopation, then you have no business peeking into the metal underground.

Insineratehymn, not surprisingly, lives up to Deicide standards. Musically more hook-ridden (yes, even death metal has riff punchlines) and less predictable than their last studio effort, Serpents of the Light, it’s also a lot more paced than anything Deicide’s done. For example, the sludgy, knuckle-dragging “The Gift that Keeps on Giving” and “Halls of Warship” – you’d think they’d been listening to too much Neurosis or something. Hey, but that’s okay, because the riffing combinations this band spits out seem to work, no matter what their tempo. Other gems like “Bible Basher” and “Worst Enemy” still pack them blast beats in, and never forget a breakdown part for the pit. I can’t get enough of them! Bottom line: I rejoice every time this band puts something out because it’s always above the competition. It makes stomaching bad copycats almost worth it.
(902 Broadway New York, NY 10010) 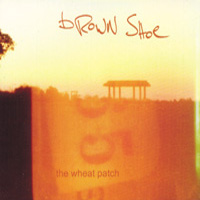 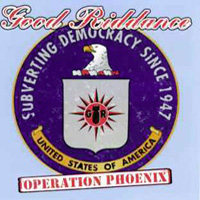 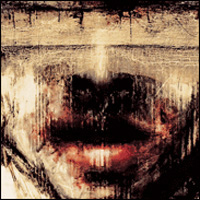