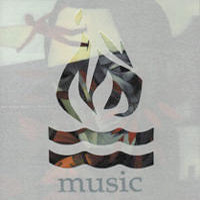 It’s about time somebody did this… Never Ender collects all of Hot Water Music‘s 7″s and splits on one disc, even throwing in a tune that was previously only available on a European split (“Tradition”). Now the diehards won’t have to scrounge around and buy all the originals on eBay. The material covered here includes ’95’s split with Tomorrow (four songs, the same ones as on the band’s demo Push for Coin, rerecorded for better production and performance), ’96’s split with Clarimel, ’97’s You Can Take the Boy Out of Bradenton 7″, ’98’s self-titled 7″, and ’99’s split with Six Going On Seven. If you buy this at a show or through mail order, you even get a second CD which includes a shitload of demo tracks from various recording sessions including the original Push for Coin recordings. Oh yeah, and as always, Scott Sinclair’s gorgeous artwork is featured prominently, this time spreading itself across multiple panels. If this isn’t a deal, I don’t know what is. These are some of Hot Water Music’s best tracks on one easy disc. You can’t beat it (now we’ll see if someone’ll put together a “comps only” disc with their Clash and Weezer covers among them…).
(PO Box 14636 Gainesville, FL 32604) 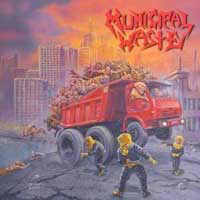 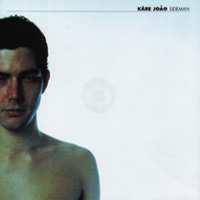 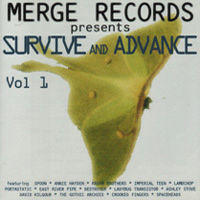