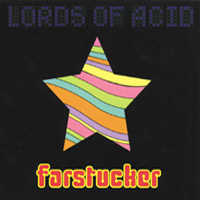 Much like the title, we’ve heard all this before… For those who’ve never heard Lords of Acid, shit, by all means, you’re in for a sexy treat you’ll not find elsewhere, but for those of us who’ve followed/stalked the band, we were spoiled right out of the gate by Voodoo-U and the band never reached that height again. 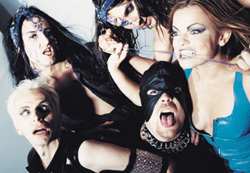 From Voodoo-U’s hot cover (by Coop, the first “devil girl” I’d seen by him, which now is standard fare and watered down – like the music – for The Return of the Rock and other mild titillations) to industrial classics like “The Crablouse,” “Marijuana in Your Brain,” “Blowing Up Your Mind” and pretty much everything in between, that gem from, what?, ’95 or so blows this sucker away. There’s just something missing from songs like “Sex Bomb” and “Lick My Chakra” and the rest of these 19 songs that all the pulsing beats and “I’m going to cum!” squeals of what’s-her-name just can’t compensate for. 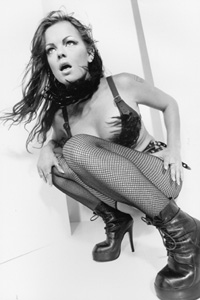 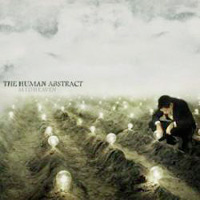 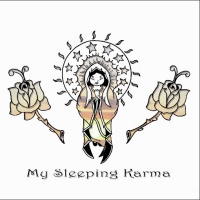 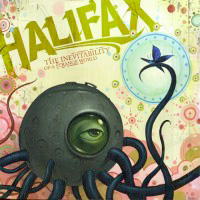 Halifax – The Inevitability Of A Strange World – Review