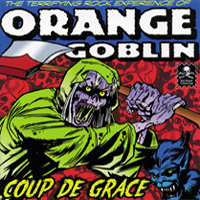 Frank Kozik comic-book styled cover art that looks like it was stolen from an Electric Frankenstein album. Raw, almost punkish production. Earth A.D. Misfits cover. Alarm bells are going off. I was a bit leery of this stuff at first. Then I saw the band live. While 6’5″ frontman Ben Ward headbanged, played air guitar on the mic stand, flicked his tongue at the audience ala Nigel Tufnel and still managed to scream his lungs out in time to the songs being played, the band roared along in the sloppy, perpetually-on-the-edge-of-complete-collapse sound of Coup de Grace for the whole show. What producer Scott Reeder (who, the sticker on the jewel case handily reminds you, was in Kyuss) did, then, is capture the band’s live sound.

Production differences aside, this is an Orange Goblin album in the best sense of the word. If you liked previous albums (especially The Big Black), you should like this (provided, of course, that the production doesn’t bother you). The band is still writing heavy, aggressive rock and roll songs, and they’re playing them with the drunken swagger they deserve. I guarantee the opener, “Your World Will Hate This,” will make you want to throw beer bottles through your front window (well, it did me anyway, and my wife still isn’t speaking to me). Oh yeah, two tracks have guest vocals by John Garcia (who, as the jewel case stickers once again handily reminds you, was also in Kyuss). A boring cover of a boring Misfits song (“We Bite,” which does) aside, this is aces all the way through.
(PO Box 629 Port Washington, NY 11050) 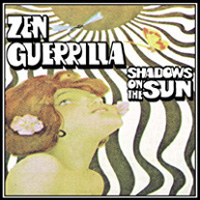 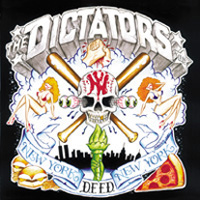 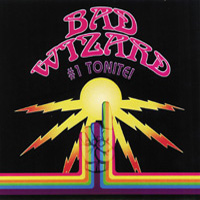