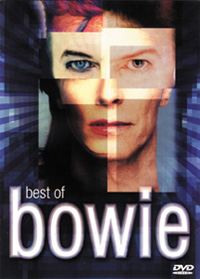 When asked whose career he most wanted to emulate, Blur’s Damon Albarn chose David Bowie. It’s not difficult to understand why: The man is at least as interesting as his work, and much of his work is spectacular. He’s been through a million faces, mastered no small percentage of them, and come out respected and self-possessed on the other side. Sure, he’s made some crap, but he’s been doing this for over thirty years. The law of averages, if nothing else, demands that there be some drivel in there.

Best of Bowie is a two-DVD, career-long collection of videos. The individual material is outstanding, and Thin White Duke geeks must surely be soiling themselves over the generous helping of heretofore impossible-to-track down TV broadcasts of early songs like “Drive In Saturday” and “Oh! You Pretty Things.” And while some of the videos, having been made before and during the early days of MTV, might not have aged well, the man’s persona still makes for compelling viewing. Even the dark ages (“Let’s Dance” through the most ironically titled album in history, “Never Let Me Down”) are good for a gander.

But what makes this stand out, and worthy of watching in one go, is the transformation. It’s almost impossible to imagine the orange-haired, eyebrowless freak in “Life On Mars?” even speaking to the dignified, older gent in the goosebump-inducing video for “Thursday’s Child,” let alone they’re being one and the same man. If you’re not a fan, this will convert you.
(www.davidbowie.com) 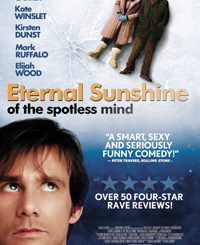