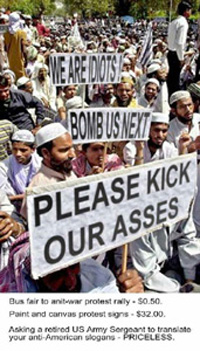 The more web-savvy of you out there have probably heard of Snopes before, but allow me to re-introduce what is rapidly becoming a fairly important site. Important because, with the mangling of information that’s been flying around (the Internet in particular), and both sides of the political spectrum showing no qualms about stretching the truth to the point of insanity, this particular dose of reality is a vital link in keeping the bullshit on the right side of the line.

I’m speaking, of course, of the political section (unsettlingly, the majority of entries under our current president are true. Usually, these kinds of things are made up). However, it’s every bit as useful to check up on those urban legends that people use to justify their positions (that story about the woman who successfully got a huge settlement from a store because she hurt herself tripping over her own kid? Bullshit.). The Internet has made it very easy to falsify this stuff, and in the current climate of constant blaming and whining, a bullshit detector is exactly what’s needed. 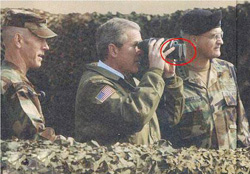 All seriousness aside, however, the site is also just plain entertaining. I didn’t realize, for instance, that the Vatican does not, in fact, have the largest collection of pornography in the world. Marilyn Chambers did, however, appear on the Ivory Snow box. Learn something new every day.
(www.snopes.com)

Brotherhood of the Wolf – Review 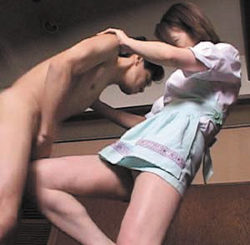