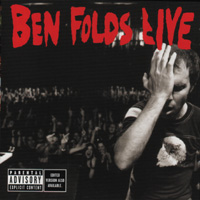 One of my all time favs, Ben Folds shows that he’s almost better live than on record. Perfect vocal pitch, extra energetic piano arpeggios, some brilliant ad lib… even an Elton John cover (who saw that one coming?)! The classics are all here (including material from the ‘Five era), served naked via Folds’ one man show. And without having to worry about his backing band, he whips out gems left and right: Precious b-sides like “Silver Street,” “Eddie Walker” (on the bonus CD only), and “Emaline” that fans have been dying to hear for years. He sounds like those tunes have been in his repetoir all along, as he dances elegantly with their witty lyrics and so-natural-it-sounds-like-God-wrote-them-himself chord changes. A few brilliant joke songs later (“One Down,” about how he has to shit out songs for his publishing deal, and “Rock This Bitch,” an on-the-spot composition that juxtaposes vulgarity with a minor key classical piano line), Live is spinning nonstop in my discman. Everyone should own everything this man has ever put out. And follow him around like The Grateful Dead.
(www.benfolds.com) 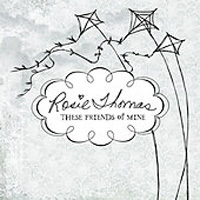 Rosie Thomas – These Friends of Mine – Review 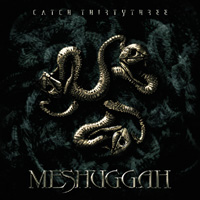 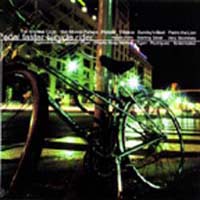