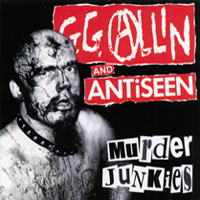 This latest re-issue from TKO is a true classic. This record was originally released by Arizona psycopath Jeff Skipski and his now-defunct Baloney Shrapnel label. A label defunct for reasons unknown, although I’ve heard from reliable sources that Herr Skipski was last seen in Houston’s South Park with Ganksta NIP selling bootleg CDs and bitches out of his 1968 camo-painted Caddy. In any event, TKO has beautifully remastered (seriously) the original songs, and added some sweet bonus tracks to boot. 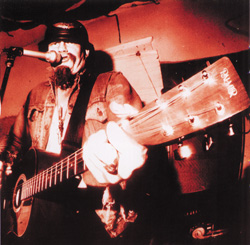 The bonus tracks include the very hard to find Violence Now and GG Allin and the Carolina Shitkickers 7-inchers, which was some the last stuff GG Allin recorded before his untimely but hardly unexpected death.

In the end, if you’re a fan of early to mid-’90s Antiseen, you’ll love this record. If you’re a GG fan, then you probably already own it. If not, you’re missing out. It’s worth buying even if you already own the original release, if you somehow managed not to ruin your original Baloney Shrapnel CD by puking on it, spilling booze on it, or using it to snort lines on while in a fucked up stupor only to regret it the next day (yeah, I confess, that was what happened to mine).
(3126 W. Cary St. #303 Richmond, VA 23221) 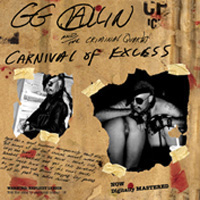 GG Allin and the Criminal Quartet – Carnival of Excess – Review 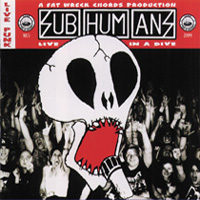 Subhumans – Live In A Dive – Review 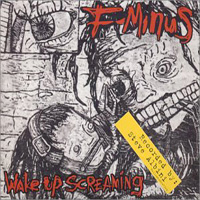