Far and away the most interesting thing I’ve heard coming out of the experimental electro camp in quite some time, TRS-80 consistently expands the possibilities of technology with every album, and Shake Hands with Danger is no exception. With two programmers and a drummer, these mutherfuckers can take patchwork drum’n’bass/ breakbeat/big beat and make them rock as hard as Prodigy wished their own music did. They specialize in a raw, almost lo-fi sound, plenty of mess spread around, and obscure vocal samples litter the landscape (see “To Explain Grades of Beef” for an example). The beats are cut up and pasted back together in the wrong order (the opening track, “Cliff Evans,” has a drum loop that slices off the last beat, turning it into an odd-time groove that just somehow works).

The tracks off Shake Hands with Danger, while strong enough to stand on their own, would be perfect for some hip-hop upstart to steal and create the next big thing. The Neptunes better watch their ass, or they might get beat down by these wiseguys from Chicago. As their own song tells you right off the bat, Don’t Mess With Illinois.
(PO Box 804868, Chicago, IL 60680) 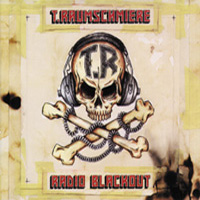 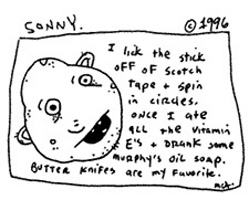 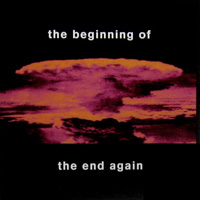 The Beginning of the End Again – Review