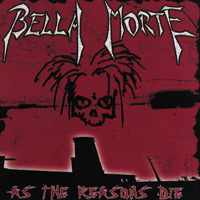 As the Reasons Die (Metropolis)
by Wa

The Charlottesville, Virginia act Bella Morte, founded in 1996, continues their moody exploration of the introspective with their fifth full-length release, As the Reasons Die. Comprised of the new wave, synth-pop, punk, and darkwave influences that we’ve come to expect from Bella Morte, there’s also an edgier guitar layer to most of the tracks which gives the songs a little more flesh, without turning into a KMFDM grind-fest. There’s even a hint of emo on tracks “Forever Grey” and “Last Days.”

As the Reasons Die is a rewarding first-person visceral trip down a path of personal pain, hope, and recovery. Bella Morte has the remarkable ability to explore a subject that’s been done to death and find the quirky stories we haven’t heard a thousand times, presenting them without a trace of pretension.
(www.metropolis-records.com) 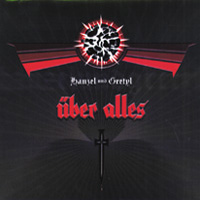 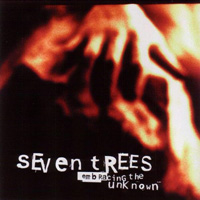 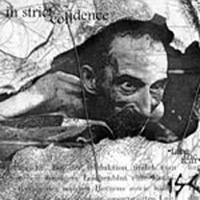