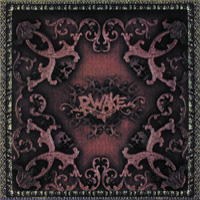 It’s very appropriate that the word “crawl” appears twice in this album’s title. Rwake (the “r” is silent) make a life’s work of crawling. Not only do the tempos move at a crawling pace, but the darkness and desperation that pervade every molecule of music on this disc put you in the mind of a whipped and emaciated shell of a human, crawling because he lacks the strength to walk. Fun stuff, obviously.

If you’re familiar with Weedeater, my saying that the vocals are Weedeater-esque will make perfect sense. If you’re not, well, imagine one of the hilljacks from Deliverance amped up on crack and whiskey growling messages of hatred and depression, but avoiding all correct methods of vocalizing so the sound is coming from the throat and sounds painful and nauseating because, well, it is. You figure the guy making the noise will throw up sooner or later if he keeps it up, and you’re right. Musically, you’re gonna get eight doses of painfully slow hatecore (three of the eight songs are over six minutes in length) with some nice metal guitar flourishes thrown in to revive the stoner haters who start to nod off in the presence of such tempos. These’re also some nice spooky acoustic passages to suggest that Rwake’s hatred and anger are rooted in blues music and, thus, truly righteous.
(www.atalossrecordings.com) 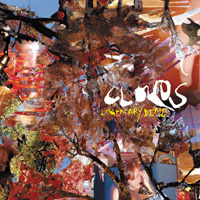 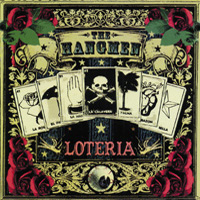