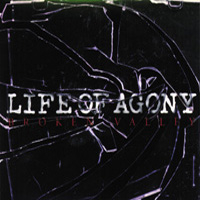 To the less cynical among us, the year or so stint former Ugly Kid Joe singer Whitfield Crane did with the Brooklyn crew after volatile vocalist Keith Caputo jumped ship shortly after the release of their 1997 swansong, Soul Searching Sun, came as something of a shock. Here was a band supposed to be endowed with some modicum of hardcore credibility hooking up with a washed-up joke-rock clown. Never mind that UKJ’s 1995 effort Menace To Sobriety and Crane’s short-lived Medication project proved the man had some credible post-grunge pipes in him, the union just couldn’t work, and didn’t. Eight or so years later, like oh so many of their contemporaries, it’s time for the inevitable original line-up reunion, on a major label to boot. And, like many of them, Life of Agony seem to be vaguely aware of (on lead single “Love to Let You Down”) intimations of disappointment beckon.

The hardcore component LOA always tried to shy away from in latter years, has been almost entirely dropped, replaced by a slick, vaguely punchy post-grunge rock-out vibe, your closest port of call being Stone Temple Pilots before they turned wanna-be Beatles, then shit. Lyrically, Caputo sounds like he hasn’t grown one iota in all these years, so no problems with fitting in with today’s screamo crowd on that count. Musically, the record is a mixed bag. “Junk Sick” wallows in the kind of grinding riffs and self-pity that Soundgarden might have jettisoned for being too cliché, and “The Calm That Disturbs You” thrashes about, going nowhere fast. The speedier, more direct songs fare better: Opener “Love to Let You Down” gallops with purpose and intent, whilst the chugging “Last Cigarette” gives Eighteen Visions a run for their money, whether that’s a good thing or not. All in all, like Helmet’s Size Matters return, this album will provide a well-needed nostalgia trip for old fans, but will likely encounter problems getting new converts to join the fold. Either way, Broken Valley‘s about a million times more palatable than whatever Audioslave last excreted.
(www.epicrecords.com) 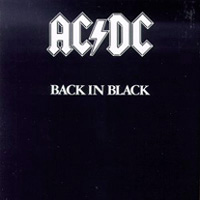 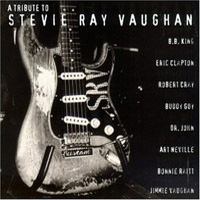 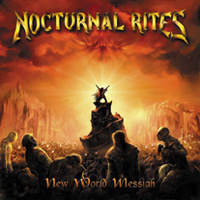