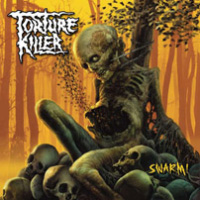 Finns playing prime ‘n’ bloody U.S. death metal is weird in itself, but now, on Torture Killer‘s second album, they have a surprise new vocalist. Six Feet Under’s Chris Barnes, who affects and infects, judging from the fact that this is a simpler, slower, more ragged affair versus the bright, epic, powerful, occasionally Grave/Dismember-induced majesty of the ’03 debut, For Maggots to Devour. Barnes produces as well, and even though the snare and bass drums are still bright and clacky, the rest is an inviting mid-to-low mud, a fitting set of frequencies given the near instrument quality to Barnes’ gargoyle gargle. Weird, but all told, this now feels more camp and projecty like Bloodbath: The lyrics are all simple gore, the graphics Cannibal Corpse/Obituary. Still, the quality of the riffs proves that the debut was no fluke. There’s nothing all that innovative here, but you get swept along, given Torture Killer’s ability to couch and crouch right between Six Feet Under and Cannibal in speed and technicality. Why Barnes felt the urge to do this is beyond me: He keeps the chattering classes nattering, I’ll give him that.
(www.metalblade.com) 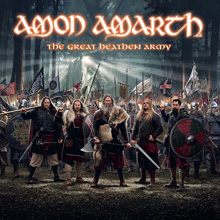 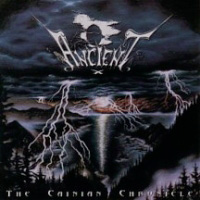