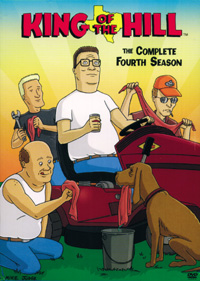 King Of The Hill

The 24 episodes that comprise King Of The Hill’s fourth season are some of the funniest, best written stories in this long-running series’ history.

The show, which revolves around the shenanigans of Texas propane salesman Hank Hill and his quirky but lovable family and neighbors, has always been funny, but it started hitting homers consistently with every episode in this season. By the time these episodes originally aired (between late ’99 and mid-2000), the series was a success, which afforded creators Mike Judge and Greg Daniels and their writing staff the freedom to push the limits and get into some “edgy” humor. Hank Hill smokes pot for the first time, Dale trips on mushrooms, Peggy and Bobby desecrate an American flag, a smoked turkey is mistaken for a terrorist bomb, Bill tries to commit suicide, an apple pie full of horse shit is served as a desert, and Peggy and the boys almost draw country star Randy Travis into a fit of rage. And it’s all funny as hell.

The humor of K.O.T.H. isn’t always in the big jokes that, like any good cartoon, exaggerate the boundaries of reality. It’s often the little nuances of a characters persona that get you laughing. The quiver in Bill’s lip when he’s depressed, Hank’s deadpan responses, or Luanne’s butchery of the English language are examples of the kind of detailed character development that makes the viewer care about the characters and keep watching. You’re laughing at them, yeah, but not in a malicious way, more in a “God bless ’em for being such lovable fools” kinda way.

The only downside to this three DVD set is the absence of any extras. All you get are the episodes, and considering that the show is currently heavily syndicated on a number of different cable stations, this isn’t really a 100% essential purchase. But, hey, that may not always be the case. If the show ever does fall into obscurity, I, for one, am gonna want these episodes at my disposal.
(www.foxhome.com) 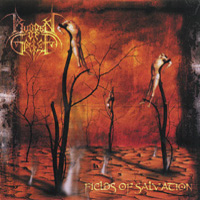 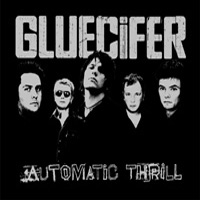