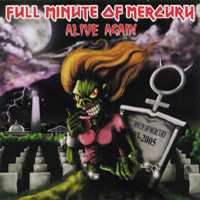 Part Missing Persons part Iron Maiden, what’s not to love? Often doubled, deliciously sweet female vocals (I now miss the Dancehall Crashers), over wildly cheesy keyboards and glam guitarwork. Yeah, when ya say it, it could sound awful, but there’s something about the non-ironic love of these styles that makes it shine. The hair metal love isn’t clueless, it’s not a ploy, and even the “girl power” songs (the kinda shit that plays during Lindsay Lohan movies that usually turns my stomach) aren’t horrid. And I love that of the 19 songs presented, no two are quite the same. From new wavy to glammy to palm-muted NOFX riffing, this is a rare CD you can play from end to end and only mildly dislike a few drippy moment in a few of the weaker songs. (Well, drippy people might grit their teeth to get through a few of the more metal part, who knows?) Not since first hearing Bang Sugar Bang have I been so impressed with an unsigned band. Diverse, fun, unpretentious, no rockstar attitudes, and from end to end, a great record.
(www.fullminute.com) 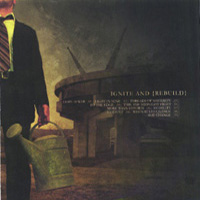 Life In Your Way – Ignite And Rebuild – Review 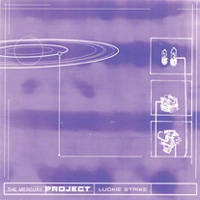 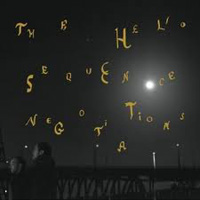