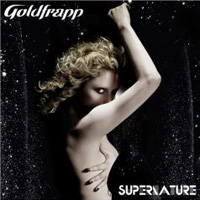 When I described Goldfrapp‘s recent album teaser, Number 1 EP, as being “seemingly more beat-driven,” I certainly didn’t expect the full-length to take that propensity and focus on nothing but. Gone are the duo’s past attention to nuances, slow burning torch songs, and mystery, replaced by over-the-top glam hooks (yuck), gawdy ’80s synths, and a willingness to play the part of “dance act.” I loved Goldfrapp because they were able to create a luscious universe without resorting to cheap 4/4 disco beats, but on Supernature, you’d be hard-pressed to find anything but. It’s all loud keyboards, rudimentary beats, and vocal delivery that wants to show you sex instead of insinuate it (and we all know which is sexier). Don’t get me wrong, it’s not as shallow as Madonna (god forbid!), but it ain’t far off. What happened to the enigma from Wonderful Electric Live in London that made me swoon and horny? Where have you gone?
(www.mute.com) 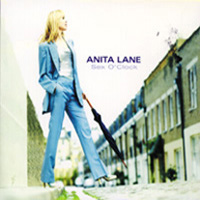 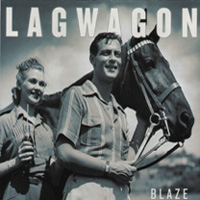 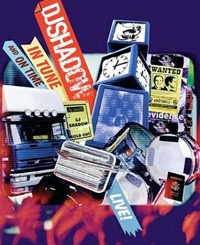 DJ Shadow – In Tune and On Time – Review