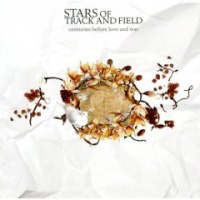 Stars of Track and Field

This got picked up by Wind-Up, and’ll be reissued in 2007. Nice to see SideCho get a bump, cuz they often find some nice indie rock, just most never really goes the distance. So it’s kinda like when Doghouse discovered The All-American Rejects, and by the time we printed the review, Dreamworks was reissuing that gem. Uh, and what’s Doghouse really done since? Hopefully SideCho can have a run rather than a one-off, but hey, one success story is still a story in these tough times. Stars of Track and Field have some kinda Pink Floyd thing, to me. Maybe it’s just a lurking darkness beneath the lush pop melody, maybe it’s the fact that the guitarist is allowed to speak up, not just support a moodily-lit singer. So yeah, part sparse beauty, part mountain-wind-in-your-hair-as-you-survey-the-land, dumb name or not, Stars of Track and Field are a name worth knowing.
(www.sidecho.com) 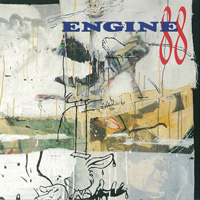 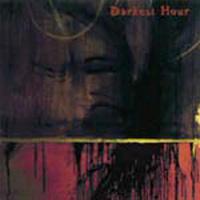 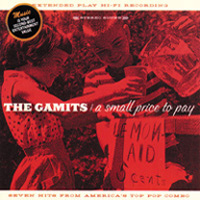 The Gamits – A Small Price to Pay – Review