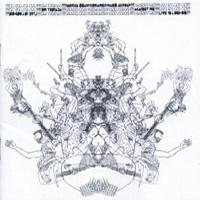 I’ve seen Against Me! literally over 50 times over the last four years. There’s only a handful of people who can say that, so in some way, I suppose I’m probably the most qualified to judge their live album. Let’s start with what this doesn’t give you: It doesn’t give you 100+ degree body heat surrounding you from all sides. It doesn’t give you a beer, and it doesn’t put an arm around you. It doesn’t give you the feeling of being crushed by god only knows how many people, depending on where and when you saw them. These are crucial elements of the Against Me! live show, abroad and otherwise. You know what this CD does give you? A good road trip record. Since you can’t fit all that other stuff into your car – safely anyway – I suppose that’s just as well. You ain’t gonna get a lot of banter, but you’re going to get 100% heart, and the audio-only equivalent of the best concert you’ve ever been to. Oh, and fuck you. I like James’ voice.
(www.fatwreck.com) 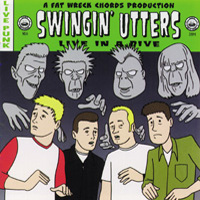 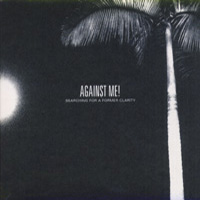 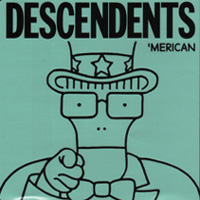