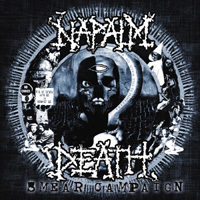 I honestly don’t know how these guys continue to push the envelope of extreme music after 20 years in the biz. Having that much ire in your bloodstream can’t be good for you either, but the boys from Birmingham have succeeded in producing another fist-to-the-face album. Smear Campaign is quite possibly the strongest Napalm Death album to come along since their split with Earache in 1998.

Mixing the savage rage of The Code Is Red with the more angular and experimental sounds of (the highly underrated) Diatribes, there’s never a dull moment on Smear Campaign. Barney’s vicious bark is in fine form as he tears and shreds away at the evils perpetuated by oppressive governments everywhere. Shane, Mitch, and Danny keep the music bombastic and turbulent, never letting up on the dial. Blastbeats mingle with the most brutal, pit-inducing breakdowns ever to curse the planet. Hardcore’s got nothing on Napalm.

Smear Campaign moves at such a brisk pace that when the 16(!) tracks are over and done with, the desire for more becomes a manic need. Napalm Death has outdone themselves yet again, surpassing the incredibly high bar they set for themselves with The Code Is Red. Quite possibly the most spirited and focused album of their long and celebrated career.
(www.centurymedia.com) 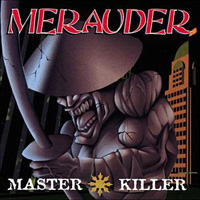 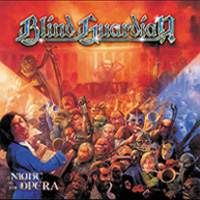 Blind Guardian – A Night at the Opera – Review 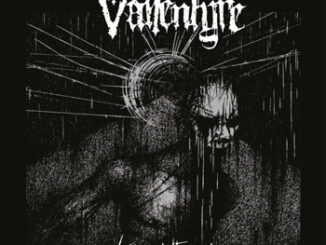