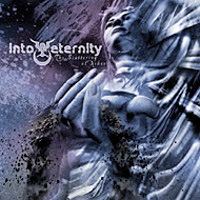 The Scattering of Ashes (Century Media)
by Scott Hefflon

Always a grab bag of influences, this band can grind it out like the Masscore bands, pinch their balls and squeal like the heavy metal skippies, and prog it out like, uh, whoever still plays “prog” when it’s a formulaic style and as far from progressive as alternative music is from anything vaguely alternative. From Canada, Revolver said some nice things, but who believe those pansies, and even real reviewers consider this a Jekyl and Hyde thing: Part shiny harmonies and impressive playing, part metal thunder. Kinda like getting yer ass kicked by the captain of the Chess Club, or meeting the millionth monkey in the millionth year that just typed the complete works of Shakespeare.
(www.centurymedia.com) 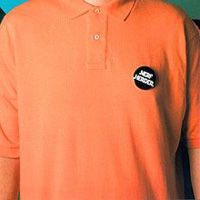 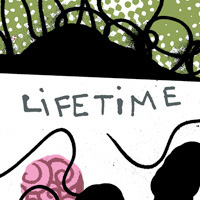