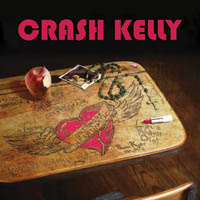 An easy one and a tough one here… Crash Kelly is a solid guitarist guitar power pop band, but aside from Cheap Trick, who can you really reference anymore that people’ll know? Singer/guitarist Sean Kelly can rip shit up (make no mistake, he’s got the chops), but, like Gilby Clarke, he doesn’t really know where to go with it. Kelly, unfortunately, has a gentle voice that makes the Bay City Rollers sound butch. Nice harmonies, an everyman voice like the sensitive rocker guy at karaoke night you can ignore cuz he’s not great, but he’s sure not terrible, and guitarwork swagger less balls-out than Slash, but isn’t everyone?

Crash Kelly has opened for Alice Cooper, Quireboys, Backyard Babies, and various cock-rockers, but despite their guitar hooks, they land closer to Squeeze than Guns ‘N Roses, even on “snarling” Slaughter-esque rocker like “Trash Talk.” Honestly, they oughtta hire the bare-chested singer from Bullet Boys or, better yet, the horridly-under-rated singer of Spread Eagle, to add some umph to their rock. They have the tunes, sure, but The Knack had more sleaze (think about it), and Buckcherry has made a career of taking lesser songs and making them swagger and slither.
(www.warriorrecords.com) 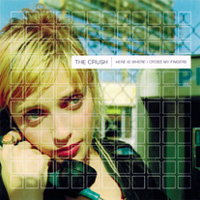 The Crush – Here is Where I Cross My Fingers – Review 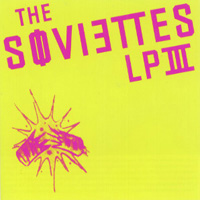 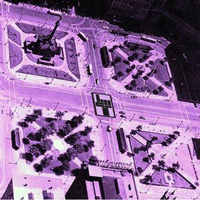