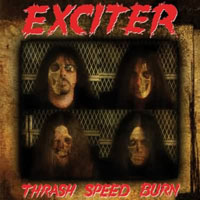 Don’t speak the words “thrash revival” to Exciter. They won’t know what the hell you’re talking about. As far as they’re concerned, the world stopped turning in 1983, a time when thrash was ascendant and song titles like “Massacre Mountain” would’ve been greeted with a warm nod for their assumed ability to suitably punish denim-clad headbangers along the West Coast. If “Massacre Mountain” sounds like a ride at a bizzaro theme park, that’s because Exciter have built a thrash metal Disneyland during the past 25 years that fans can revisit and remember how things used to be. Obama, the Internet, Suicide Silence: These things never happened in Exciter World, and old-schoolers can cozy into Thrash Speed Burn, the band’s thousandth album, like a warm slanket. It’s good to be home.
(www.blisteringrecords.se) 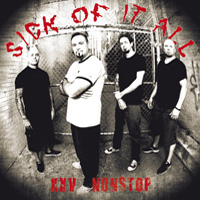 Sick of It All – Nonstop – Review 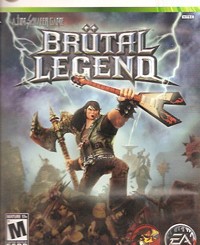 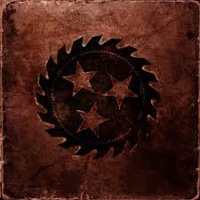