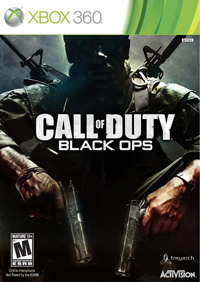 It’s high time the Call of Duty series went a little gonzo. The Modern Warfare installments were instrumental in loosening up the single player campaigns from the increasingly safe and predictable confines of World War II, and the multiplayer of MW 1&2, while anchored by pitch-perfect controls, has always had a crazy, chaotic feel, from glitching and perk balancing to overpowered exploits and infuriating killstreak rewards. So the stage was set for the next CoD to get a little freaky, and Black Ops embraces this with incredible results. The campaign is bursting with variety and out-there ideas: One minute you’re playing your role in an explosive jailbreak in Russia, the next you’re meeting with JFK after a descent into the underbelly of the Pentagon. Fidel Castro’s brains are blown all over a bedroom, you’re overloaded with exotic weapons… it’s a fantastic barrage that carries over into multiplayer where you can now wager on match outcomes, customize to your heart’s content, and access bonuses like the addictive Nazi Zombie mode (the returning co-op Horde-alike), and a top-down arcade shooter. It’s an energetic take on a polished formula that, incredibly, maintains the high standards set by its predecessors not by playing it safe, but by creating a unique personality and letting it roam.
(www.activision.com) 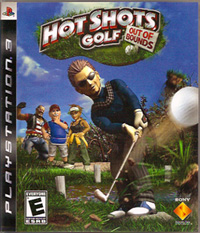 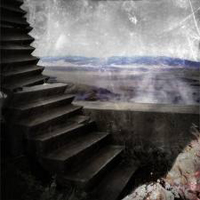 Wild Hunt – Before The Plane Of Angles – Music Stream 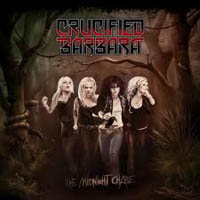