Therion: First Metal Band To Have Own Board Game Since Kiss

Award-winning Scribabs game developer Paolo Vallerga has unveiled his latest creation: “011,” quite possibly bestowing Sweden’s Therion with the prestige of being the first metal band with a board game to their name since 1978’s “KISS On Tour.”

Therion mastermind Christofer Johnsson provides a little background on when the band was told about the idea:

“One of the very particular notes is the extraordinary participation in the game, in the guise of Protagonists, of the members of Therion, the Swedish symphonic metal band founded by Christofer Johnsson.  The musicians have performed with great steam punk enthusiasm to embody the atmosphere of the game.  The month of June will see the creation of a video… in which the band will appear in the alter ego of themselves in the game.  For now we can say nothing more!”

View the Scribabs homepage (in English via Google Translate) for a description of “011” and more pictures here.

In their sole North American appearance, Therion will be headlining at 2011’s ProgPower XII Festival on Saturday, September 17th in Atlanta, Georgia.  Tickets to ProgPower XII will be available for purchase in March, 2011 via TicketMaster. 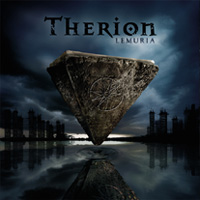 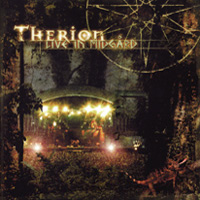