Sepultura on tour with Death Angel next month

“We are so excited to go back to North America,” commented guitarist Andreas Kisser. “Last year was great but this time we have the new album Kairos out and people already know the new stuff. Plus, it’s the first time we are touring with our long time friends in Death Angel and our brothers from Brazil Krisiun. Finally we have a chance to tour with a Brazilian band outside Brazil; a long time wish! So prepare yourselves for an amazing and historical tour. North America deserves some real extreme and intense metal! See you all soon on the RELENTLESS WORLDWIDE TOUR, DESTROY!” 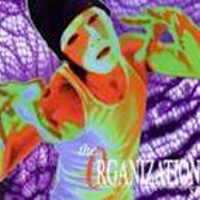