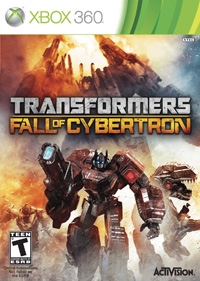 I have no great love for Transformers. The Michael Bay movies do nothing for me, least of all reawaken a long lost devotion to the ’80s action figures and cartoons (I was more of a Ninja Turtles and WWF kinda kid). So I think it’s a testament to the quality of Fall of Cybertron and its predecessor, War for Cybertron, that I totally love these two Transformers games.

Far from resting on blind fan loyalty to push through a crappy licensed product, these games have a love for the source material that is energizing and infectious. Fall of Cybertron builds on the previous game’s strengths, offering a more exciting and bombastic story that puts you in control of important players on both sides of the Autobot/Decepticon conflict raging across their home planet. The careful attention to pacing and gameplay variety (one minute you’re zipping around, sniping enemies as Jazz, and the next you’re rampaging through hordes as Grimlock) keeps things fresh throughout the campaign, and the liberal use of humor in the dialogue and set piece moments is crucial in avoiding a silly, too-serious tone.

The visuals have received a big upgrade, and the game really sells the feeling of Cybertron as a living, dynamic planet, from the smoke and sparks of Soundwave’s laboratory to the underground lairs of the Insecticons. If all this Transformers terminology makes the game sound insular and exclusionary, it’s not: In fact, I’d liken it to this summer’s great Avengers film. By fully embracing the source material and offering a true Transformers vision rather than a watered-down one for mass consumption, Fall of Cybertron, like The Avengers, draws you in with its fan-fueled passion and makes you understand why this property inspires such enduring loyalty.
(www.activision.com) 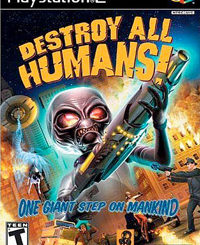 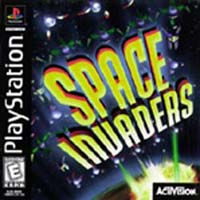