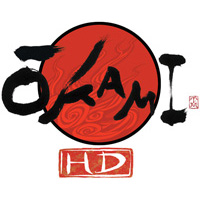 (Capcom for PSN)
By Mike Delano

When Rockstar Games vice president Dan Houser was asked recently why the eagerly anticipated Grand Theft Auto V was coming out on current-gen systems (360, PS3) rather than the next generation of home console hardware (rumored to be announced any day now), he put it simply: The best games come out at the end of a console’s life. That’s when developers aren’t struggling with technology, but instead are able to fully realize their ideas, creating software on systems that they’re comfortable with. Those were the circumstances that gave birth to Okami, the much-loved but little-played adventure released at the end of the PS2’s golden years, just months before the launch of the PS3. Now, riding on the recent wave of HD re-releases of PS2 games, Okami is introduced to a new crop of gamers who will undoubtedly fall in love with it, just like anyone who has ever played it. The story of a wolf deity who must defend a village from an evil monster and bring life back into the world is told with humor, intelligence, and enthusiasm, and its iconic (and relentlessly adorable) lead character is among the most memorable you’ll meet in all of gaming. Even if you’ve already played the game, now that the remarkable watercolor visuals have been given a new sheen that makes them fit snugly on your plasma screen, there’s no excuse not to get lost in the wonder again.
(www.capcom.com) 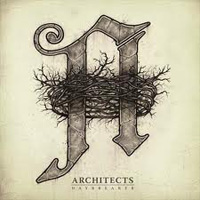 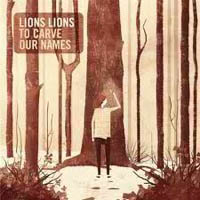