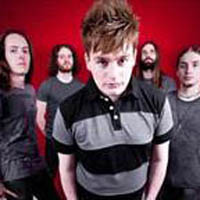 UK prog metal act Tesseract released this single to whet appetites during the lead-up to their new album, which is scheduled for 2013. It’s the band’s first recorded work with new singer Ashe O’Hara, and all signs point to a fruitful relationship: He brings a very cool, dramatic James LaBrie-style vibe to “Nocturne.” But seeing as how Dream Theater writes a four-minute song once in a blue moon, you gotta admire these Brits for being so concise with their epic tendencies. 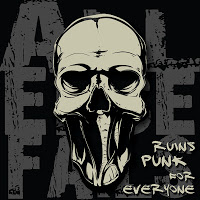 All Else Fails – Ruins Punk for Everyone – Music Stream 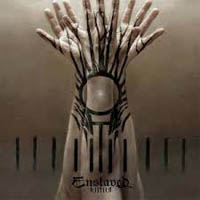