Just a lil self-released five-song EP to tide over the unwashed masses until their Billy Anderson-produced full-length, Hug Myself… All The Time, due out when it damn well suits them. Bottom has always been heavy and dark, sure, but not like this! I recall more Clutch/Scissorfight gonzo riffs, some good wide-legged stance guitar work, like Sabbath, Mastodon, and Monster Magnet, all heavy and tuneful, strolling about, sometimes searching the cosmos, sometimes kickin’ up dirt. 2012/2013 Bottom leans more Melvins/Blag Flag, with huge slabs of guitar fuzz really getting their point across. Another change is band members. Singer/guitarist Sina is still the driving force (like calling a battering ram a door knocker), but her two female partners in grime have been replaced by dudes named Kevin. Sure, they smoke, but there was something special to seeing three tough-yet-hot chicks stomping and sweating on beer-sticky stages, making all the shaggy stoner dudes look like mama’s boys. And Sina is a lot darker than I remember. She was always pissed and howling, sure, but she’s, like, murderous now. And she delves into dark and personal topics, reaching deep, finding the inner nastiness we all carry around in us and try not to examine (or even think about for long), and she describes each in words that only veteran songwriters can muster. Describes via gut-level howls, anguished wails, and enraged roars, I mean.
(www.bottomrocks.com) 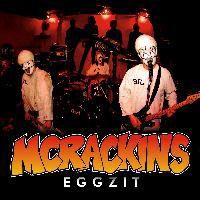 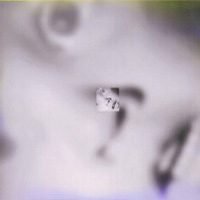