Their faces smeared with their trademark red and black face paint, the Finnish folk metal warriors of Turisas ride into battle again. “For Your Own Good” is appropriately galloping and galvanizing and, as the leadoff track from the band’s new album, Turisas2013, it will surely pave the way to more than a few songs about preparing for battle, engaging in battle, recovering from a battle, and beer.
(www.centurymedia.com) 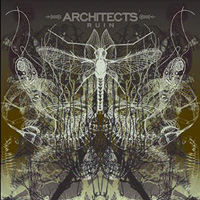 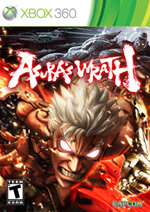