Responding to popular demand, Warp Records is repressing its seminal Boards of Canada catalogue on vinyl for the first time in over five years.

Kissaway Trail come storming out of the gate, full of a new energy reflected in their work, and on their third record, Breach, we hear the remarkable results. 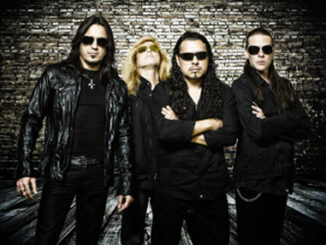 Stryper reveals audio samples for three tracks from their new studio album, NO MORE HELL TO PAY: “Revelation,” “Saved By Love” and “Marching Into Battle.” 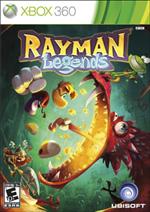 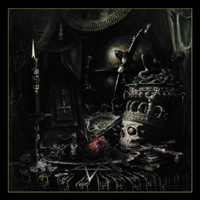 After signing to Century Media Records for their upcoming studio album, Dark Funeral is ready to present a series of re-issues for their previous six albums.