Kevin Seconds brings his rebel folk on the road

Folksinger Kevin Seconds is coming out of hibernation early this year for his upcoming headline tour. He’ll begin his trek on February 26th in Ventura, CA and will travel as far East as Arkansas then mosey his way back to his home state of California to close the books at Strummer’s in Fresno.

His new album Off Stockton is a collection of raw heartfelt songs that recall campfire storytelling. From the heavenly duet with his wife Allyson on “Truth Be Told”, to the confessional “Love Or Hate”, to the mid-tempo hoedown anthem “My Recollection”, this album showcases the alter ego of 7 Seconds frontman who was seemingly born on the bayou, not raised in Sacramento.

With several albums and EPs under his belt including a split release with Alkaline Trio’s Matt Skiba, Kevin Seconds first began uncovering his other life as a “pop troubadour with a protest singer’s heart” in 1989 and has been going strong ever since. Touring with such acts as Elliott Smith, Bob Mould, Chuck Ragan, Jonathan Richman, and John Doe, his five previous solo albums established his importance within singer/songwriter circles. Off Stockton will be released on February 18, 2014 via Rise Records. 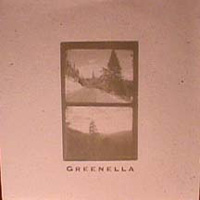 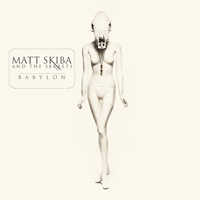