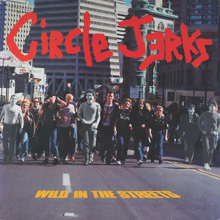 Folksinger Kevin Seconds is coming out of hibernation early this year for his upcoming headline tour for his new album ‘Off Stockton’. 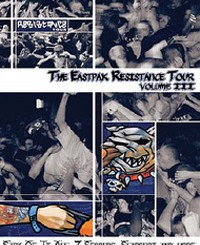 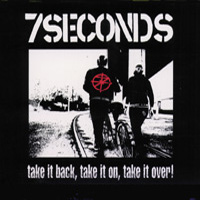 Like labelmates Kill Your Idols, 7 Seconds are on a crusade to rid hardcore of the commercialized bullshit that’s piled on the genre these past few years. 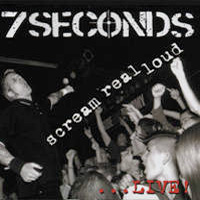 This is the legendary band looking back on nearly two decades of work, pulling out 26 songs of non-stop anthemic hardass punk.