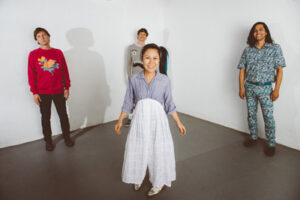 “Don’t get too comfortable, Deerhoof seems to be saying. And with a big grin, no less.”
– NPR, October 26

“..the rawest, punkiest record they’ve made since their 1997 debut”
– Billboard, October 31

“La Isla Bonita achieves a certain balance that most successful long-term relationships have — comfort in the familiar yet a fundamental hunger for adventure.”
– SPIN, November 3

“a band operating on its own righteous terms… this superb album … finds Deerhoof reaching a pinnacle on its most assured, compelling work to date.”
– The AV Club, November 4

“Deerhoof have made their most brutal record since their 1997 debut…”
– Flavorwire, November 3

Deerhoof has released their 12th full length album La Isla Bonita via Polyvinyl Records. Always entertaining, irresistibly clever and often dizzying, the band has something to say. The AV Club lauds the band for their sly messaging and points out that”the bile with which it’s imbued is slyly obscured by the ebullient twin guitars.” Two decades deep, fans can count on expecting the unexpected both from the record and live show. It has become undeniably clear that Deerhoof will never be watered down with age, nor will that je ne sais quoi ever be identifiable.

Delivering a political punk punch at times shrouded in a pop wrapping, La Isla Bonita is also meant as a continuation of discourse with fellow experimental and aggressively punk female-fronted bands of 2014. The band has given their acoustic take on their own feminist-anthem-of-sorts “Paradise Girls” as well their arrangement of folk-song “The Husband with No Courage in Him”. These stripped down performances not only showcases the band’s core talent, but also the depth of heir songs. 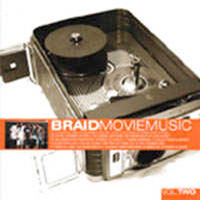 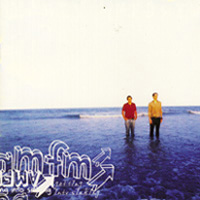 AM/FM – Getting into Sinking – Review 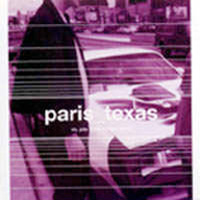