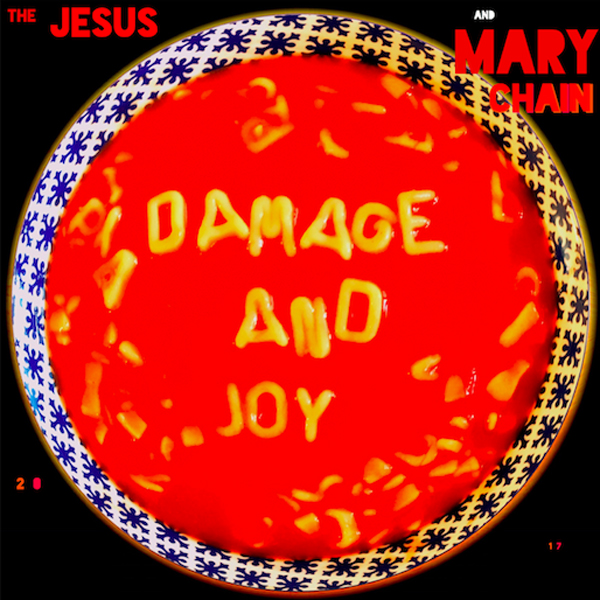 The Jesus and Mary Chain

“Tryna win your interest back, but you ain’t havin’ none of that,” Jim Reid sings in that bored-yet-sinister way only he can on Damage and Joy opener “Amputation.” Reid may be talking to both his paramour and audience here, an admission that some geezers won’t ever stop pining for Psychocandy II, or at least another Darklands. Listening to Damage and Joy for the first time, it feels like you’re in a bit of a time warp alright – though not stuck in the ’80s, but the ’90s – probably because some of Damage and Joy was written then. Unlike many aesthetes, it’s my favorite era of the band, and superfans will recognize half of these songs in other versions on various Reid brother projects.

The great thing about Damage and Joy is it combines the sneer (when are the Reids not sneering?) and guitar barrage of the underrated, monochrome Munki (1998) with the somber acoustic trip of Stoned & Dethroned (1994), but the songs here are stronger than on the latter. There are four female duets on the album, and they add strength; girly-girl hushed tones mix well with the Jim Reid deadpan. I believe it’s mostly Jim with the girls; not sure if William sings on this record or not. Though it is funny hearing Bernadette Denning, William’s girlfriend, sing “You ain’t like those other guys/There’s something different in your eyes” opposite Jim on “Always Sad.” Okay, that one makes you wretch a little. But the rest of the lyrics help make up for it.

“I killed Kurt Cobain, I put the shot right through his brain,” Jim warbles on “Simian Split” in a way which makes it sound like he’s saying “I killed Coco Bain,” and stupid me didn’t even pick up on it until I read an interview with him. He’s referring here to the Mentors’ singer/drummer “El Duce” in the Nick Broomfield documentary Kurt & Courtney, who claims he was offered $50,000 by Courtney Love to off Kurt, but it sounds like the Reids nonetheless. Even more unsettling are these couplets: “And the kid just let me in/With a big, wide, goofy grin/And we shared some heat/And then that kid was meat.” Somehow I don’t think the Jesus and Mary Chain is suggesting cannibalism. The band’s lyrics have always been among rock’s coolest (if not controversial), so the fact that I misheard him (and just now figured out/paid attention to those other lines) and it doesn’t really change the tune for me says something, but I don’t know what. Maybe the fact that you could drop the Reids in hell and the devil would give pause before asking for ID.

Single (I think it’s a single) “All Things Pass” is certainly that: Mid-tempo, catchy, but filled with Reidian fin de siècle verses. (The song first appeared in a slightly cleaner form on the TV show Heroes soundtrack.) Check out the pith: “Each drug I take/It’s gonna be my last/I hope I don’t fry/I hope I don’t die,” and every likewise bad-decision couplet has a punchy pre- and payoff chorus, ending with “Hey, get out of the way/All things must pass/But not too fast.” Jim Reid is still on the hardest walk.

Maybe the best song on Damage and Joy is “Presidici (Et Chapaquiditch),” where the Reids keep up their Kennedy obsession. Here they write another gem: “If you can’t love yourself/It’s bad for your health/If you don’t know yourself/It’s bad for your health.” Well, I guess it sounds a tad banal without the music. You need to listen to the actual song to get the full treatment – like right now.

Moral ambiguity has always been the sea in which the Jesus and Mary Chain swim. Life is not perfect: They know it, you know it. For most of us, holy and scumbag are ephemeral states. At the top of the list is survival. Despite being post-punk innovators and living life on the edge at times, in song, the Reids are usually pragmatists. Sometimes, all you can do is take yourself to the dirty part of town where all your troubles can’t be found. Life is indeed a lot of damage parsed with (a little) joy.
(https://themarychain.com) 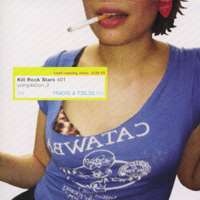 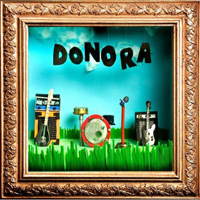